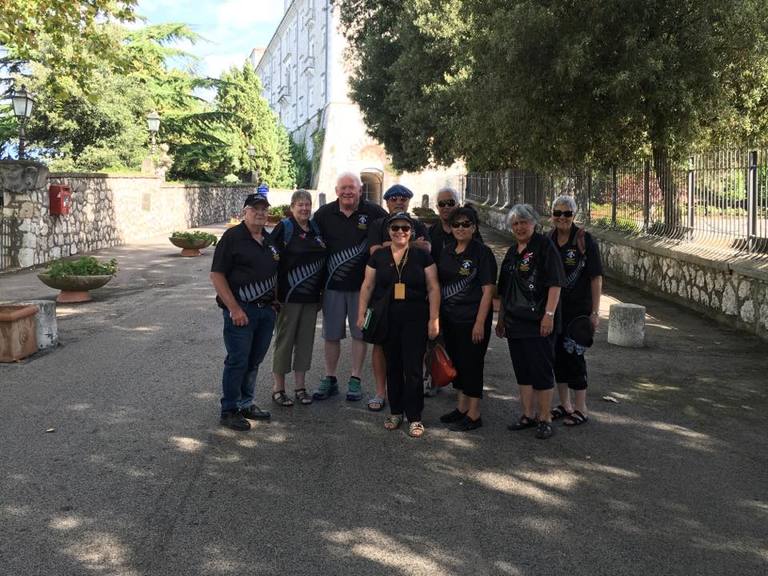 New Zealand had a major role in two of the four battles for the liberation of Cassino, its contribution ought to be remembered and passed on to the future generations.

Out of  343 New Zealanders killed in actions were included a  a disproportionate number of 28 (Maori) Battalion. In an early attack on the railway in the town, Maori suffered 130 casualties out of the 200 who set out.New Zealand forces, including the Maori Battalion were heavily involved in two of the battles in February and March of 1944. The battles to take Cassino were some of the most brutal and costly involving New Zealand forces in World War II with the loss of nearly 350 men and over 600 wounded. The Allies needed to break through at Cassino on their way to Rome, but the strategic nature of the place with its hills and imposing abbey high above the town made this extremely difficult.