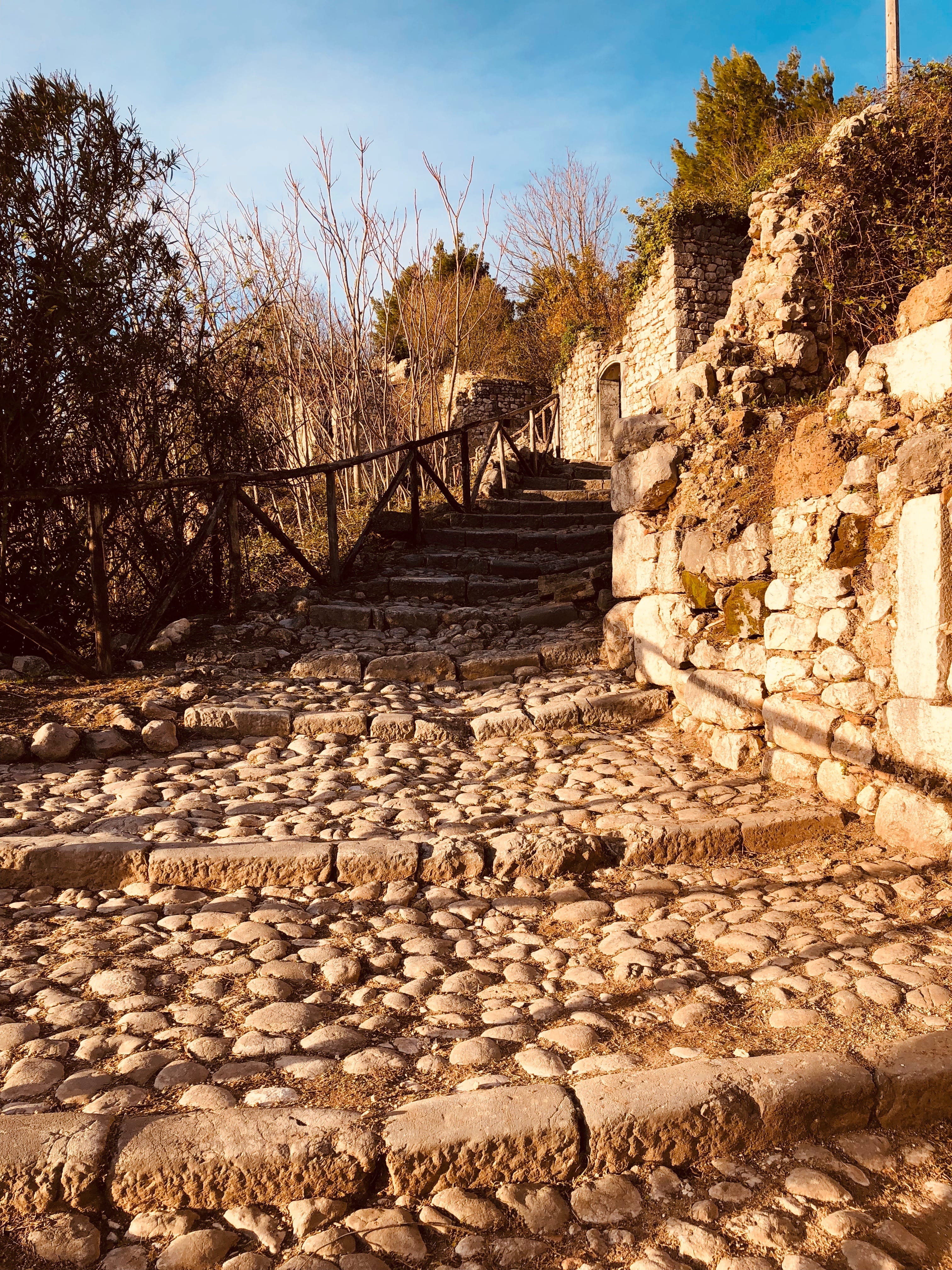 The Battle of San Pietro

THE T-PATCHERS IN THE BATTLE OF SAN PIETRO

San Pietro was a small town in the path of the 36th Texas Division. A nasty battle was fought here from 8th to 17th December 1943,  in December 1943, after which the Germans withdrew. The town was leveled by artillery fire and later rebuilt lower in the valley.

The ruins of the old San Pietro were left as a reminder of the atrocity of the war. This is one of the must visit sites of the Winter Line and also of the Italian campaign. I will be happy to include the deserted town of San Pietro Infine in your tour. It is an important sites as it was not rebuilt in the same location and it is the only town  in Italy frozen in WW2. We will be able to visit the museum where you will see a documentary made by John Houston soon after the battle with some of the original scenes of the fighting.