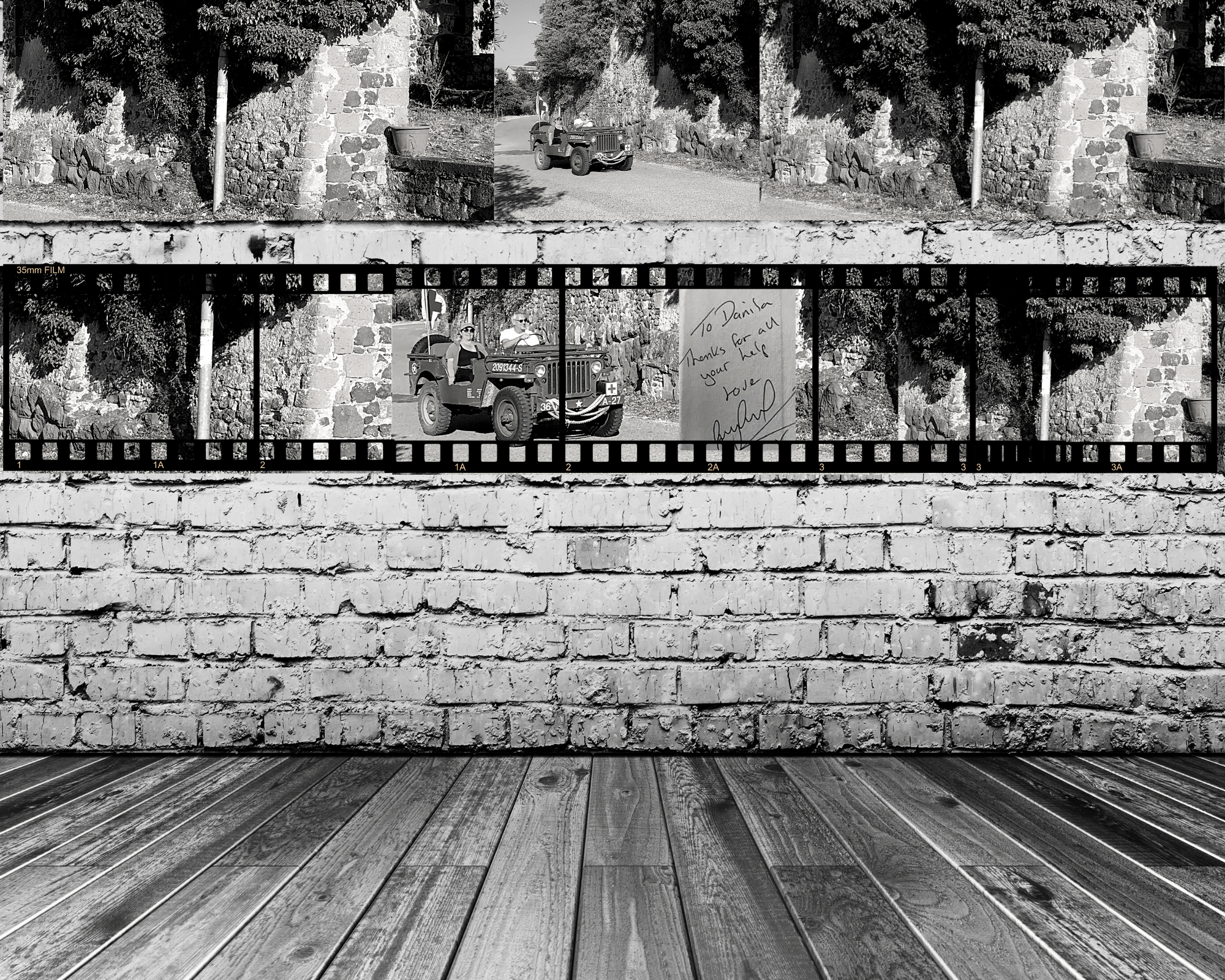 In 2019, I was hired by the BBC as Historical Consultant for the battle of Montecassino,  for the production of the documentary of "My Grandad's war"

It was a challanging experience to trace find the locations where Gary's grandad fought and I am very happy of the result and to have given my contribution.

Gary is well known as one of England’s greatest ever strikers and his heroic part in the 1990 World Cup in Italy. But he discovered his grandad, Stanley Abbs, is also a national hero for his role in an Italian campaign of his own.

Like so many of his generation, Stanley was not one who spoke much about what happened during the war. However, in the BBC documentary In My Grandad’s War, with the help of historical experts like myself  and the official diaries of Stanley’s unit, Gary soon uncovered an everyday tale of bravery, humility and heroism.

While Gary knew little about his grandad’s time in the war, he and his family have always been interested in the history of WW2 - Gary’s middle name even comes from Winston Churchill, with whom he shares a birthday.

When he joined the war, Stanley was a grocer’s assistant and had no background in military or medicine. He started as a nursing orderly (NO), the lowest rank of the medical corps.Stanley was deployed in the Allied invasion of continental Italy, pushing up from the south towards Rome. He stepped off a ship straight into a war zone in the first wave of landing in the coastal town of Salerno, Italy, in 1943. However, the heroics on the Italian front are often overshadowed by battles closer to home, particularly the 1944 D-Day landings at Normandy. Stan’s unit, among others, were nicknamed ‘D-Day Dodgers’, with some suggesting that anyone not in Normandy was ‘dodging’ the main fight. This started as a shameful term but was reclaimed by the Dodgers to show that their battle was just as important.

Stanley’s unit treated an astonishing 1839 casualties in the middle of a combat zone, all without a weapon to defend themselves.

There is still a lot to learn about the Italian campaign of WW2.