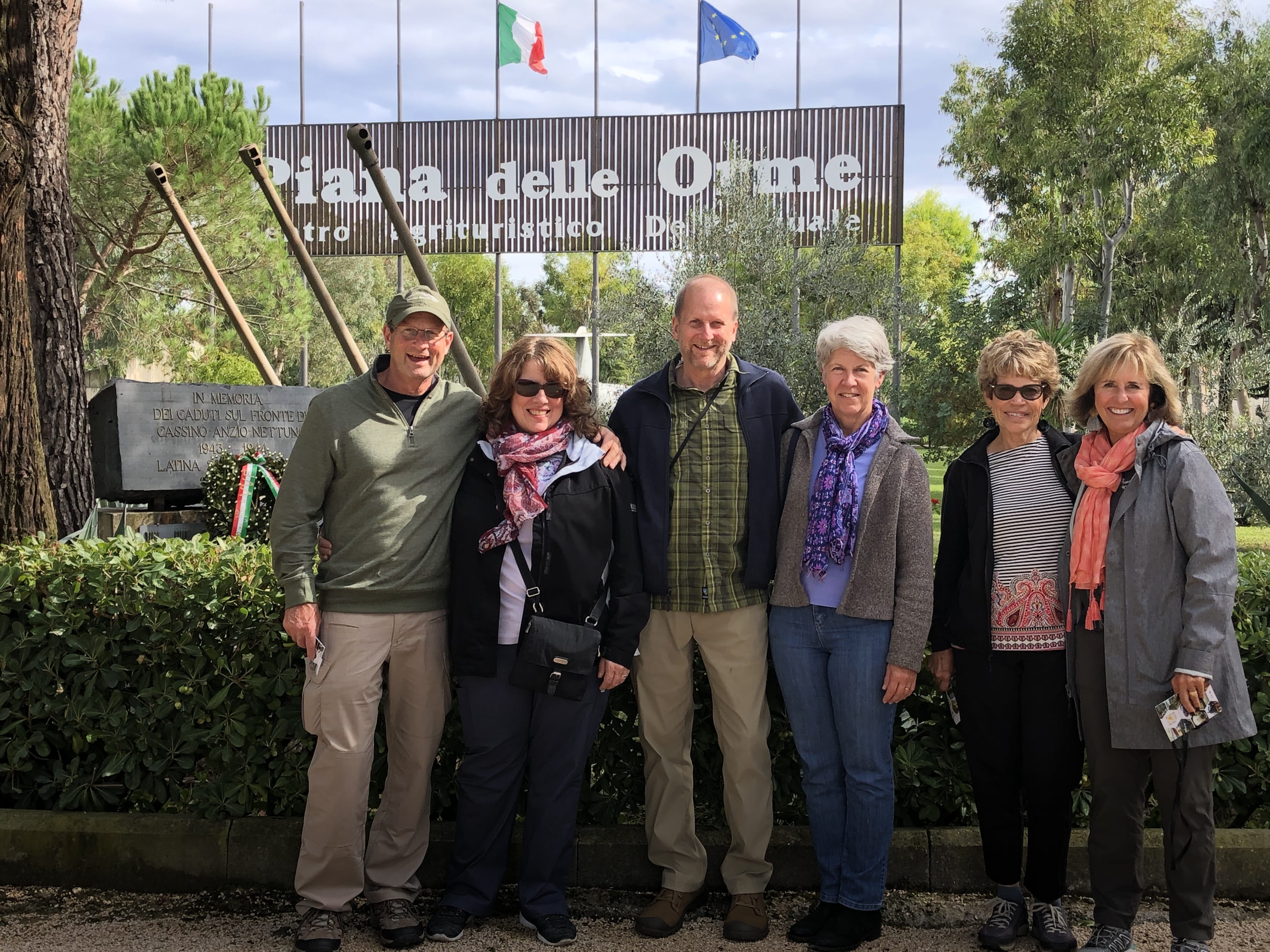 The Museum is situated in Latina, to be exact, right between Borgo Faiti and Borgo St. Michele. I usually include the museum in the Anzio Tour.

The museum park has a surface of over 25.000 square meters. The park has been divided into a large number of pavilions, each with its own theme. Those subjects do not only cover World War II but are also concerned with toys (such as military modeling), vintage agricultural machines and tools, the draining of the Pontine marches (drained in the 1930s when Benito was the prime Minister of the Royal Kingdom of Italy) and the daily life in those days. But it needs to be stated that whatever has been exposed regarding the Second World War is of outstanding quality. In the various pavilions dioramas, in grand scale,  depict how Italy became involved in the war, the course of the North African campaigns, the amphibious landing of the allied troops near Anzio, the battle for Sicily, the landing in Salerno on 9th September 1943  and the battle for Monte Cassino with reconstruction of the Italian campaign 1943-1945.
Two pavilions have been completely dedicated to the exposition of military vehicles from that period. Many vehicles are mostly of allied origin and some of them of Italian manufacture.
The collectors of World War Two military items will certainly enjoy the large shop where you can buy Militaria. The Museum "Piana delle Orme " is a true gem, the largest WW2 museum in Italy where the Italian campaign is well documented.